Here is where I stand as of this Morning:


And the Elite Crate Chase Continues...

I am currently on #10 with 4 and #9 with one of 5 bases participating. I'm not playing PvP with my Rebel HQ 9 anymore due to its high number of medals and Prestige rivals, only using it as feeder. And I am not playing hard this time.

Death Striker has more maxed out units for his bases than I have for mine, but I understand the feeling.

As I said before, of my 6 bases, 4 have the Pilot maxed out, but if there is a possibility, I get the draw for another reward instead of credits, that's fine. And those 4 bases had the other Elite rewards also maxed out, so they go to the Bonus with only 3 possible rewards. 3 of my 4 Rebel bases don't have Sharp GR, so Sullustan is almost useless, and none of my bases uses to go to Hoth, so the cold piece of junk is also useless. I do not use the officer for my imperial HQ 11, only for my HQ 8.

But as I am close to max out the cold piece of junk for my two HQ 11, both will be my priority this week, to try to eliminate this unit from my frag pool for good, once this unit was in the Elite Crates in the last events I played.

Here is where I stand as of this Morning:

And the Elite Crate Chase Continues...

Did you mean Objective #22, that's Destroy 124 Turrets for Prestige

Fortunately, I won a good number of vehicles samples for my two HQ 11 since the 412 Vehicles Hell of the last event to use in the deploy 86 vehicles mission. I hope we don't have this kind of mission anytime soon, my SC is almost empty of these units.

And it was hard to play watching the Libertadores Final between Flamengo Vs River Plate. It's neither my team, nor I like Flamengo, but it's Brazil Vs. Argentina, the biggest soccer rivalry on the planet - almost something like Rebels Vs Imperials.

And sad for nuestros hermanos, Flamengo won doing 2 goals in the last 3 minutes, ending 2:1. Recommended song for all River Plate fans, "Cry Me a River"... 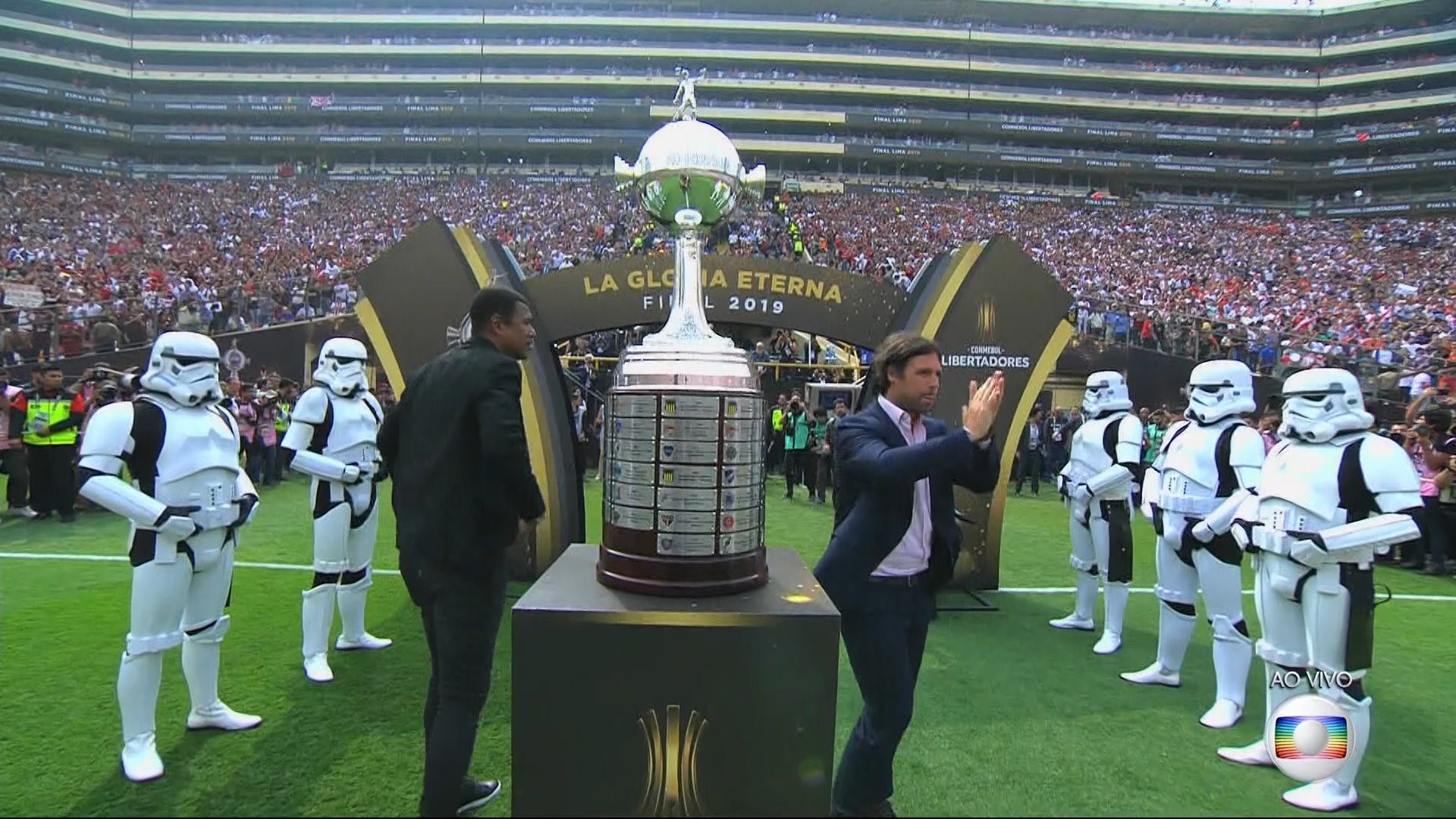 mkenobi - Yes... Typo on my part. I have updated original Post. Thanks

I have encountered what seems to be a game glitch mostly with the vehicle hell stages. It occurred a few times in the previous event (SMTT) at both vehicle stages. Scenario is: on completion of the stage, clicking collect reward a 'command failed' occurs and when the game is restarted, the event is not complete and a few more vehicles - enough for 1 more win usually - is needed to finish it off. (Reason for posting this 'news' here is it has now happened again during this event again at the vehicle stage). Also, a similar command failed thing occured but this one affects EP. The win is registered in the victories list but the EP is not given, meaning one more attack is needed again to complete a stage.

Anyone else had these problems? Might be worth discussing how to avoid the command failed notice.

Doesn't seem like the pilot engages special unless in direct combat against a target. It's kinda funny when he fires off a fighter attack and decimates the target, but he does run faster than a trooper. So he gets into trouble.
Evil will always Triumph because Good is so Dumb.